What Janice is up to now!

I love this thematically planned way of advertising my upcoming mystery writing workshop presentation out at the Sherwood Park Library with Writer-in-Residence, Conni Massing!

See my book, tucked in there by two of the greatest of antecedents!

I hope loads of people decide to come; it’s going to be fun!

The Litter I See Project

https://thelitteriseeproject.com/  I am so pleased to be part of this project, as of February 24, 2020. I hope you enjoy my entry, a reaction to a photo of detritus sent to me by the amazing coordinator of this vision.

While you are there, check out some of the other offerings by Canadian writers we all know and love.

I feel as if I should apologize to all the single people out there in North America who are being bombarded with Valentine’s propaganda from every side. It’s not enough that chocolatiers and florists and card shops are advertising – I’ve even seen a cupid swinging over a display of grapefruit at the grocery store. Nothing says love like wireless headphones. Or an Audi. It’s as if ever since we took down the Christmas lights (a wee bit later since we have such a strong Ukrainian community hereabouts) we’ve been tripping over hearts and flowers and enforced romance.

And I never really noticed how pushy and insensitive all of that red and pink folderol can be. And I am sorry I was so blind to your pain, if we can call it that. More like a twinge, or a sad sense of being painted out of the picture, while staining your tongue with cinnamon hearts.

This year I am noticing for the first time how frenetically pink everything has become at this time of year. Full disclosure: I’ve been separated from a 21.5 year marriage for a scant 24 weeks, something that came a bit of a surprise to me, that really wasn’t my idea. So this year, everything is different. And it’s not just that I am still shocked, sad, in denial or whatever level of KublerRoss-iness I happen to be in this week. I am alone.

I am navigating the world solo for the first time in more than half my lifetime, because before this last marriage began I had my kids from a previous marriage at home (a marriage that, I have to admit, I ended on a February 13, before I had to deal with what would have been a hypocritical bouquet of roses). And before that first marriage, of course, I was in those cigarettes-and-Donini university years where people disdained holidays foisted on them by card companies (except for one girl who seemed obsessed with the possibility of her boyfriend proposing on that day, as I recall). And before that, if you were handing them out, everyone in the class had to get a Valentine, so that no one felt left out.

But now, tripping over this pseudo-holiday, I understand that I cannot be the only one in the world who feels besieged – and no galentine celebration or email from your auntie will fill the void. Also, I am not sure whether it is worse for those of us who took it for granted that all the messages on the love hearts would be valid forever, or those who have never been part of the cupid club.

All I know is that roses are red and some of us are blue.

People have been asking me what I am working on now, and while I am writing a few smaller pieces to appear on cans and in magazines, I am working hard on a stand-alone thriller.

A Capacity for Evil – October 25 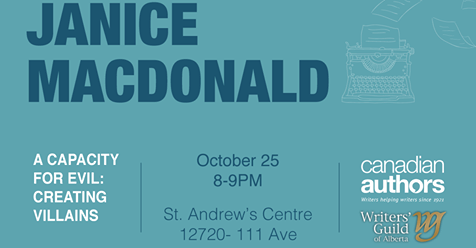 I’ve just read a great book that I chose completely on the basis of its gorgeous cover…What are you reading this summer? 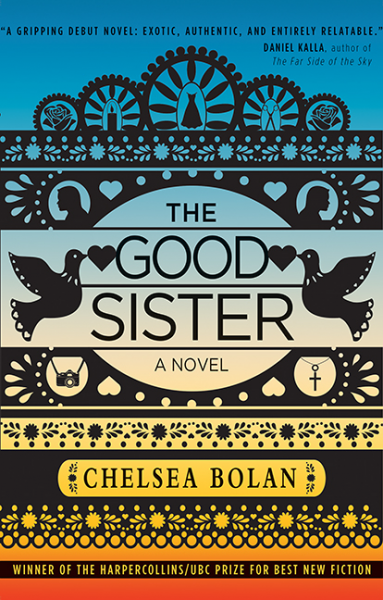